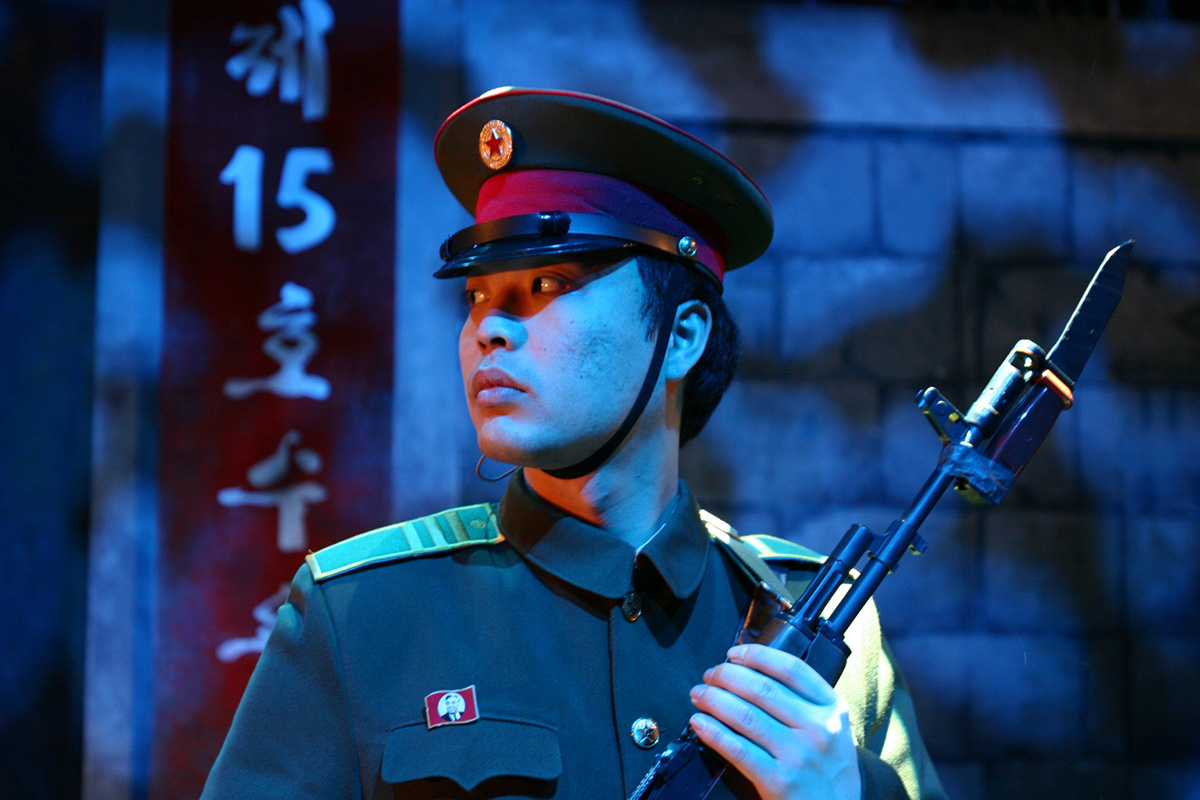 In North Korea, over 200,000 men, women and children languish in Nazi-style concentration camps, routinely subjected to torture, rape, beatings and starvation. Most, even young children, will never leave. One of the largest camps is Yodok. Against all odds, a handful of prisoners have escaped to freedom in prosperous South Korea, including accomplished theater director Jung Sung San. To bring their stories to light, Jung writes and produces a controversial Broadway-inspired musical based on life in the camps. A box office success, this tour de force proves heroic as the defectors confront their nightmarish past and present-day death threats. At once inspiring and darkly disturbing, Yodok Stories reveals the enduring potential for beauty and art to rise from the depths of human suffering.