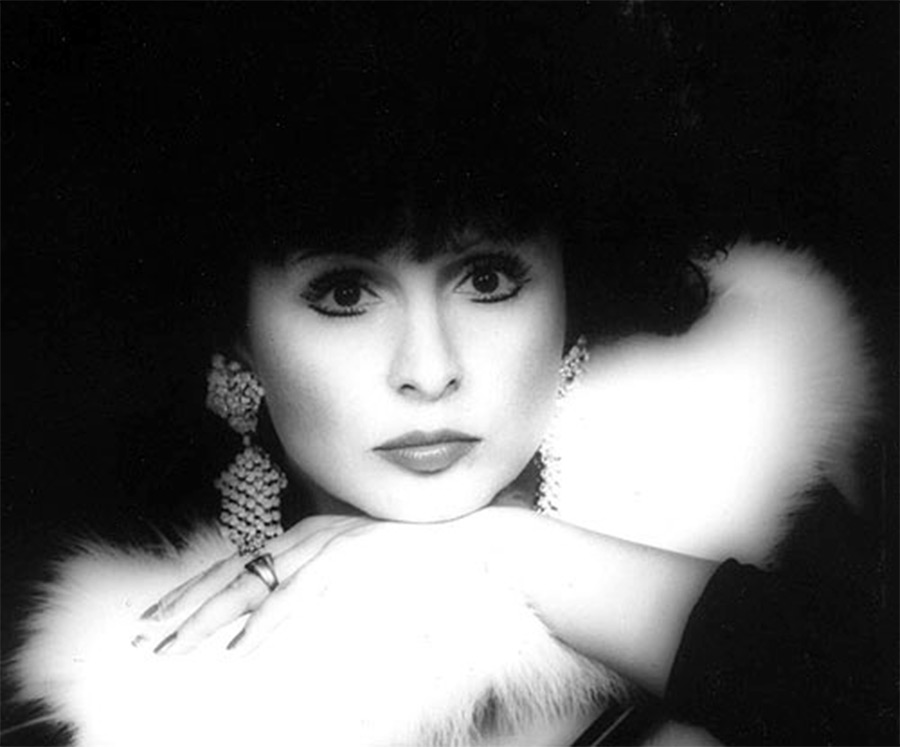 A graduate of the Krakow University in Poland is an accomplished writer of booksand over a thousand published articles  related to motion pictures. She is the only Polish Hollywood Correpondent to vote for the prestigious Golden Globe Awards®. Her celebrity status is reflected in having appeared on 17 magazine covers. In 2002 the Polish TV Guide called Yola the “Polish First Lady of Hollywood”. She is the founder and president of the INTERNATIONAL STAR AWARDS®, philanthropist, gracious Hollywood hostess and recipient of many prestigious awards.