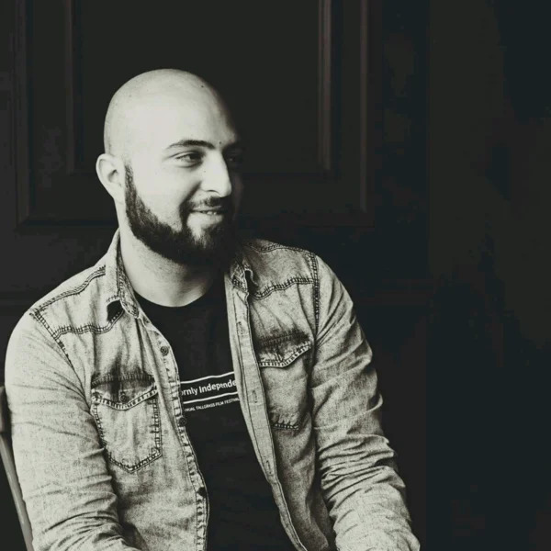 Born in northern Europe and raised with Scandinavian values, award-winning director Youssef Ouarrak ended up living in four different continents. He began his Marketing career after completing his Business studies in Madrid, Spain. After a few months of work, he needed a career change. The passion to the craft of filmmaking made it easy for him to pick the new road. His dream took off in San Francisco when he attended the Academy of Art University. He learned the ins and outs of the craft and the industry. Networking and being involved in countless projects were one of his early goals.

He took off as a screenwriter during the first couple of years then switched his major to directing. His out of college short film (The Safest Place) was a challenging film to shoot; Set in an unstable city; Tijuana, Mexico. He showed no fear but dedication, enthusiasm and hard work. Breathe was his big short film that created buzz around the world. The award-winning short film world premiered at the Oscar-Qualifying festival, Rhode Island International Film Festival and took home the Grand Prize for Best Editing. He went on to win another award for Best Director and got seven selections other selections. His last short film, Square Root, made the final short list at Cannes Film Festival Short Film Competition. It also got selected at the reputable Tallgrass Film Festival. He followed it up with his First Feature Film, One Summer Afternoon.