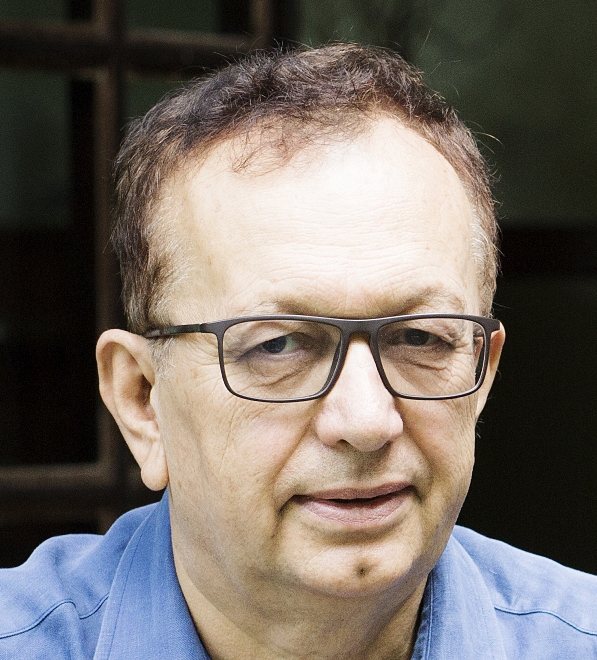 Film producer. Co-founder, co-owner and Head of the Board of Studio Filmowe Kalejdoskop, founded in 1988. Graduated from the Management Faculty and the Journalism Faculty of the University of Warsaw. Lectures at the Łódź Film School .

Produced a number of feature and documentary films. His most important productions were Hope by Stanislaw Mucha, Hel by Kinga Debska, War of Love (Śluby panieńskie) by Filip Bajon, which has seen by over a million viewers. His last documentaries were Call Me Marianna (Mów mi Marianna) by Karolina Bielawska and The Actress by Kinga Debska & Maria Konwicka. Zbigniew Domagalski is the producer of These Daughters of Mine (Moje córki krowy).