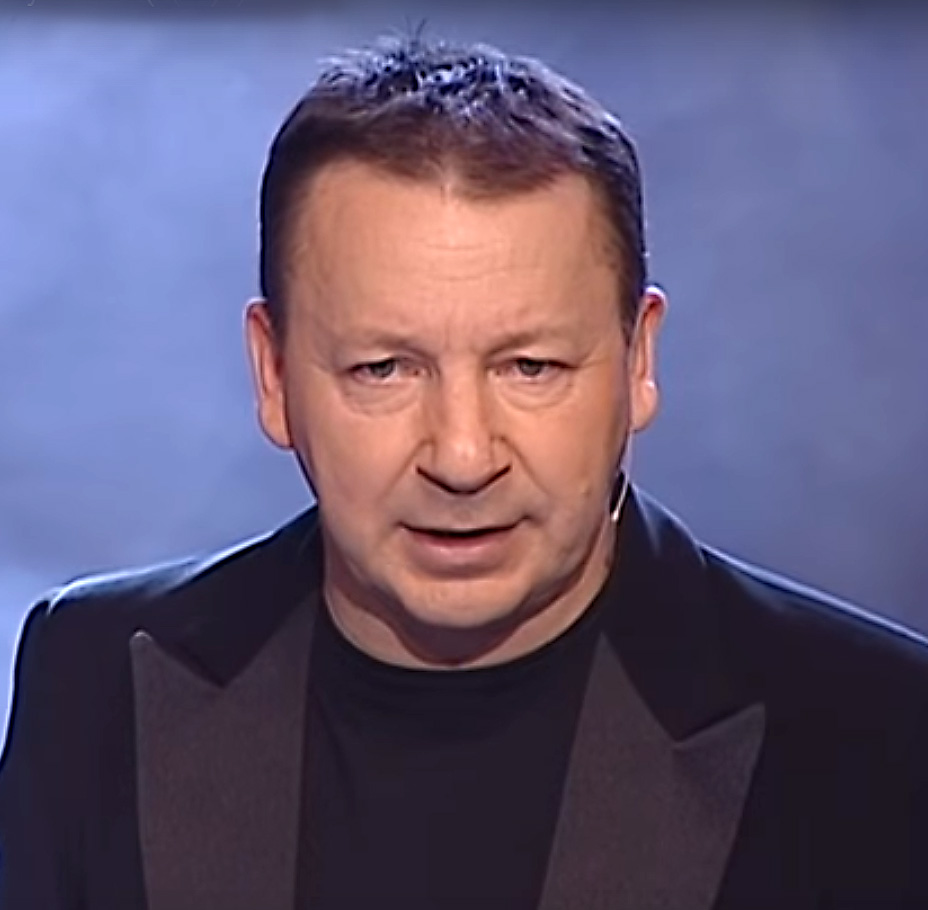 He made his debut in 1981 in a great role in Wielka Majowka by Krzysztof Rogulski. Four years later he graduated from the actor’s faculty in PWSFTViT in Łódź. After that he started to work at The Studio Theater in Warsaw, where he was performing from 1985 to 1997. Since 1997 he is an actor of The National Theater.

Except Zamachowski – the actor, he is known to the public as Zamachowski – a composer and a poet. In November, 1996 he published a volume of poetry “Polkrople, cwierckrople”. He practices an actor’s song as well (“Zbiga nal”, “Big Zbig Show”). The public and the reviewers appreciate (in an uncommon agreement) his talent. He is their favorite. He is called “awards hunter”. He got among other things: The S. Wyspianski award of the first grade for his actor’s achievements in the theater and film (1989), The Z. Cybulski award (1989), The Zelwerowicz Award given by the monthly “Teatr” for the role of Wojnicki in The Uncle Wania (Wujaszek Wania) and for the title role in Platonow (1993), the award for the foreground male role in Reverted (Zawrócony) during the FPFF in Gdynia (1994), The Prof. Bardini Award (1997). Three times he was given The Wiktor award (1992, 1993, 1997). In 1995 and in 2002 he got The Zlota Kaczka award – the award of the monthly “Film”. He was nominated to Felix, The European Film Award, for Escape from Liberty Theater (Ucieczka z kina Wolność) in 1991.