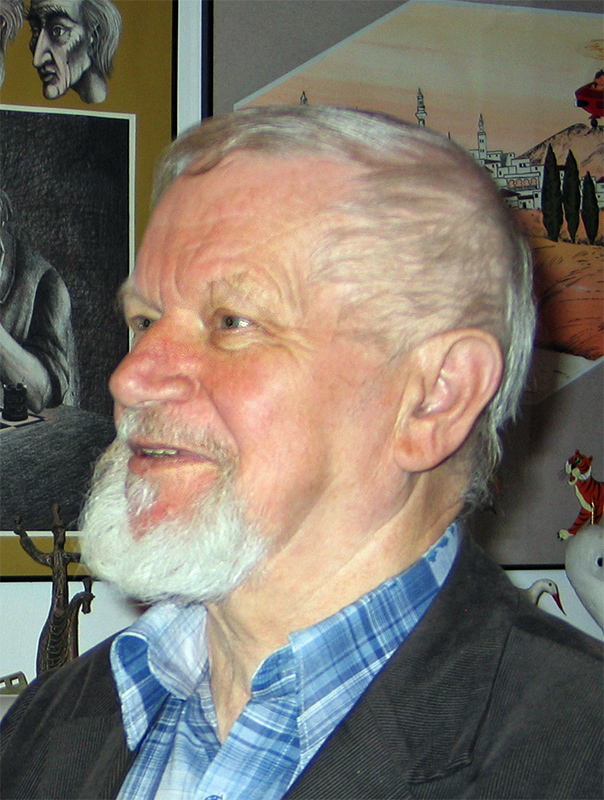 Film director, designer, scriptwriter. Born in 1937 in Wesoła. Graduate of Painting Department of the Academy of Fine Arts in Krakow. From 1963, he has been working for the Animated Film Studio in Bielsko-Biala, initially as a scene-painter and next since 1968 as a film director. In 1992 he became the director of the Studio. He has received many awards in national and international film festivals.