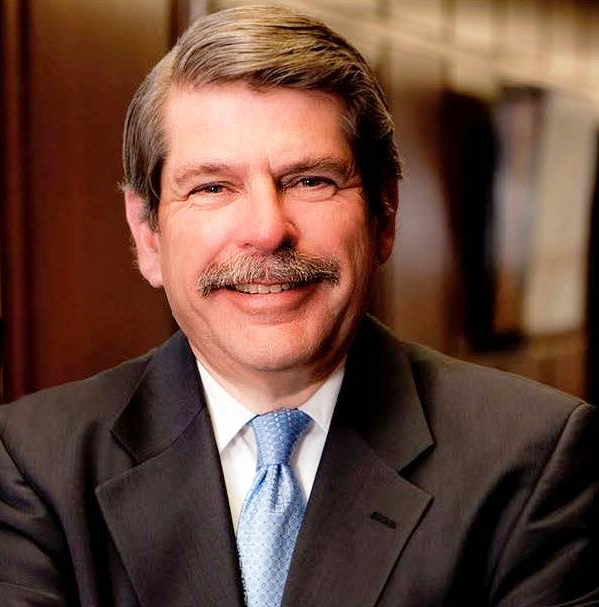 During a career in public life spanning nearly four decades, Zev Yaroslavsky has been at the forefront of Los Angeles County’s biggest issues, including transportation, the environment, health care, and cultural arts.  He was first elected to office in 1975, winning the Los Angeles City Council’s coveted 5th District seat at the age of 26.  In 1994, he was elected to the five-member Los Angeles County Board of Supervisors, representing the Third District, the western part of the county and a constituency of two million people.  Because of term limits, he retired from office in 2014.  As a member of the Board of Supervisors, he quickly emerged as a leader on fiscal, health care, transportation, cultural and environmental matters.  Among his many accomplishments, Mr. Yaroslavsky championed the rebuilding of the Hollywood Bowl and the development of Walt Disney Concert Hall, envisioned and saw to completion the San Fernando Valley Orange Line Busway and Exposition Light Rail Line, protected tens of thousands of acres of open space in the Santa Monica Mountains and successfully petitioned the voters to tax themselves to save the County’s trauma and emergency medical services system.  He has long been associated with the National Democratic Institute (NDI) and he is now the Director of the Los Angeles Initiative at the UCLA Luskin School of Public Affairs and the Department of History, focusing on the intersection of policy, politics and history of the Los Angeles region.  Born and raised in Los Angeles, he earned BA and MA degrees from UCLA.