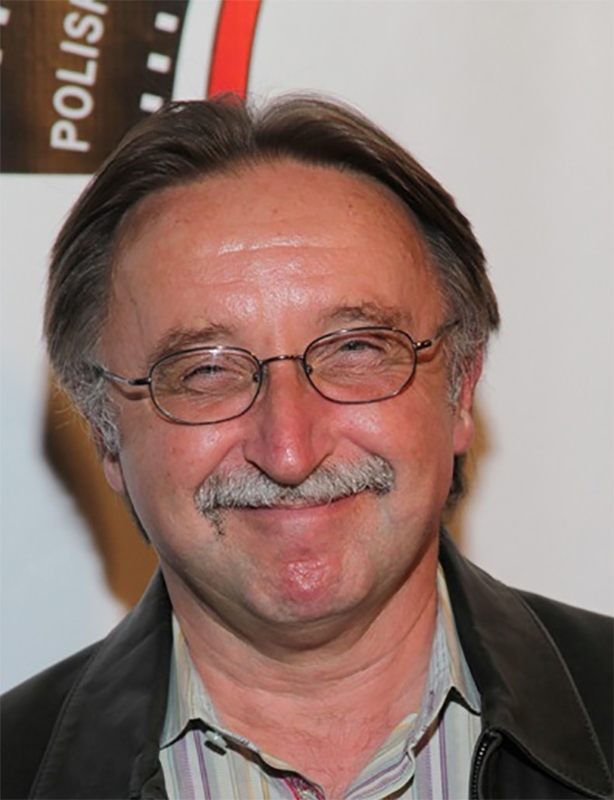 Zbigniew (Ziggy) Kozlowski is a partner at the eminent public relations firm Block-Korenbrot Public Relations where he has worked for the past sixteen years. In his role as publicist he has worked on the release and award campaigns of the most significant independent and foreign films of the past decade, among them Crouching Tiger, Hidden Dragon, the Blue White Red trilogy, Hoop Dreams, Leaving Las Vegas, Amour, and the Oscar winning Crash. His client roster includes Sony Pictures Classics, HBO, Fox TV, Lionsgate Releasing, and New Line Cinema, among others. Personal clients include Paul Haggis, director, writer, and producer of Crash.