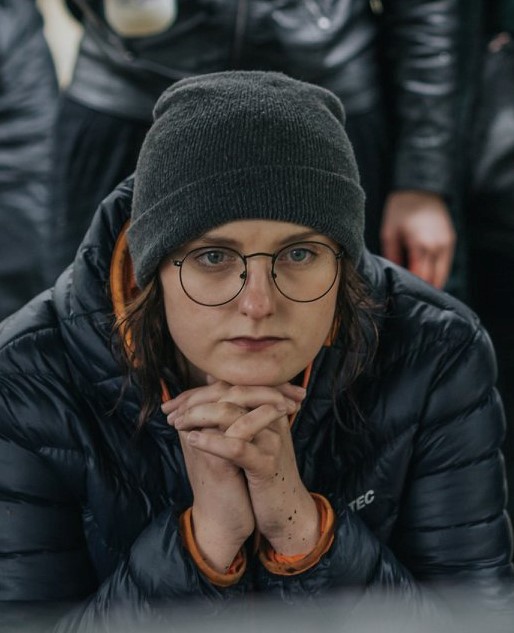 Zuzanna Grajcewicz was born in 1994 in Szczecin. She grew up in Lobez, a small city in northwestern Poland. She graduated from Film Studies and Theatre Studies at the Jagiellonian University in Cracow. She is studying Film Directing at Filmschool in Lodz. Her film Cut-Out was presented on many European festivals and among others received Zuzanna Jagoda Kolska Award on 18. New Horizons International Film Festival.