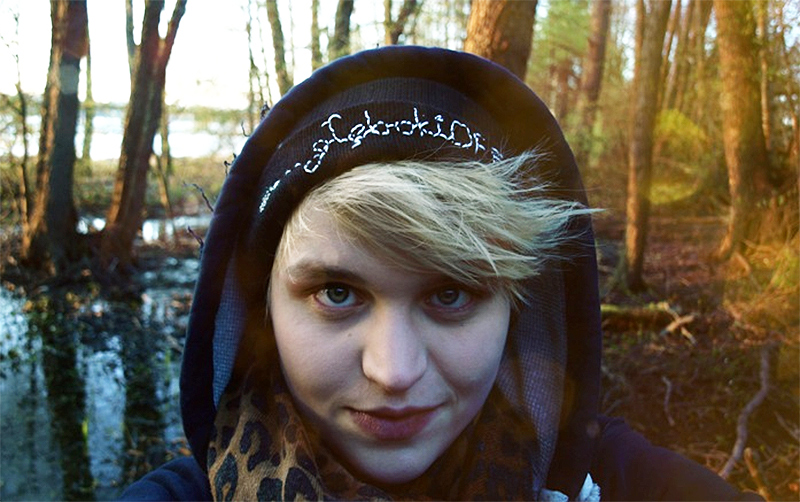 Born in 1990. She graduated from Polish-Japanese Institute of Informa¬tion Technology in Warsaw. Stipendist at Aalto University of Art and De¬sign in Helsinki, Finland. She is working in animated film, motion graph¬ics and graphic design. Director of animated music videos for bands such as: Czeslaw Spiewa, Sofa, Babu Krol. Her debut – a videoclip for the song A Farewell to the Little Warrior – won the first prize at the 21st Festival of Polish Videoclips “Yach Film Festival” and the first prize in the category of Multimedia at the 10th International Biennial of Student Graphic Design “AGRAFA 2012”, as well as awards at home and abroad.